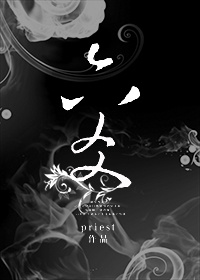 Translator Note:
Poor Cheng Qian was accidentally apprenticed to a so-called Zhenren, and was taken back to Fuyao Sect – a declining sect that occupied a whole mountain. There, he met his martial brothers and sister, and began his path of cultivation. His future seemed promising.
However, misfortune descended on this small sect without warning. Thus Cheng Qian and his martial brothers and sister were forced to begin their journey back to Fuyao Mountain, their home. On the journey, they got to know the unknown past of Fuyao Sect, and uncovered the secrets and plots behind the decline of it…
Through hardships, they finally made it back to Fuyao Mountain. Altough things remained as ever, they had changed a lot over hundreds of years…